Let’s be real – it is ridiculously hard to stand out on a dating app. Every time you match with someone, there are probably at least 5 other people trying to start a conversation with them at the same time. It’s no secret that a simple “hi” probably isn’t going to do you any favors in standing out amongst the crowd. Here are a few of our favorite tips on what to do (or not to do) to start a successful conversation with someone on a dating app.

1. Show genuine interest in their life.

Ask them a thoughtful question about something they’ve mentioned on their profile and show a genuine interest in getting to know a bit about them. It shows that you weren’t just swiping wildly to match with anyone you could, and that there was something about them that genuinely made you want to get to know them a little better. The more specific your opening is, the less awkward it will be to get the conversation going. Try and be a little original with your questions though, because you don’t want to be the 10th person they have to tell the same story to that week (think deeper than “oh you went on X trip, how was that?”).

2. Build a foundation on a common interest.

Identify something you have in common (look at your common personality traits!) and use this as the foundation for your conversation. It could be that you’ve both traveled to the same country, went to college in the same region of the country, have similar taste in music, or maybe you share a hobby such as running half-marathons. It’s only natural to be attracted to someone with shared interests – it makes a brand new stranger feel just a little more familiar, and it can be the little nudge they need to take the conversation offline for an IRL date.

Employers want to give you a chance to show your human side, and take a moment to showcase your personality rather than just go on about all your redeeming qualities for the job. Funny enough, this directly applies to your dating life. It’s natural to be a little reserved when you first start talking to someone. Sometimes we’re all so caught up in presenting the best version of ourselves that we forget to just be human and let the natural spark hit. Ask your new match something out of the box that throws them off guard and allows them to show you their personality. Ideally it’s also something that you either feel passionately about or get excited about personally too. It can be something silly like “Cheetos puffs or hot cheetos?” or “toilet paper roll – over or under?”

4. Humor is your friend.

Everyone loves a little bit of witty banter. Not only does it help make a new conversation more engaging than the usual dry back-and-forth exchange of “biodata stats”, it also helps you figure out if this person is someone you want to keep talking to. While it can feel a little scary to put yourself out there like that, when you hit the right note with someone on your level, it’s magic. Make sure you use a few emojis along with the jokes to convey the right tone, and go for it!

The biggest mistake that we see people make when they’re trying to be funny is that they take the jokes just a little too far. While you can poke fun, never make a serious joke at the expense of your match. You want to charm them with your sense of humor without offending them in the process. Same goes for sarcasm. You can be a sarcasm expert in your daily social life, but you have to remember that written sarcasm doesn’t always translate the same way, especially to someone who has no idea what your sense of humor is like just yet. 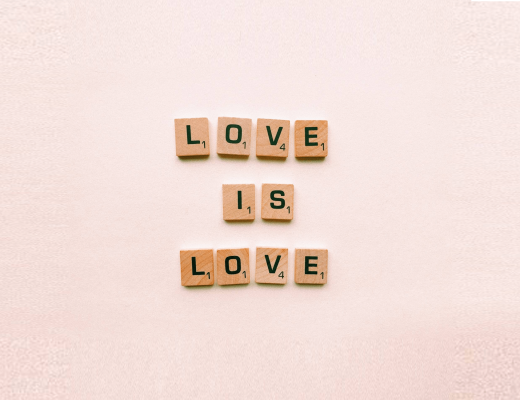 Being Queer and Desi: Navigating Identity and Belonging in the South Asian Community

How to Get Over Someone You Never “Officially” Dated 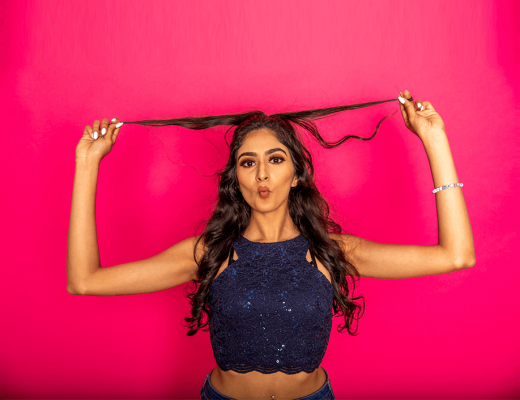