Pyar dosti hai, until it isn’t. There’s always that awkward moment in every budding romance where it’s clear that you’re more than flirty friends — you’re definitely into each other, but you haven’t really talked about where it’s going. It’s time to have THAT conversation, but that conversation seriously sucks. The “what are we” talks are usually so awkward and uncomfortable, and it would be easier if you could just skip it all and move on to the part where you’re just happy and in love (or strong like). We’ve gotchu fam. Here are a few ways to help you have the “what are we?” conversation without really HAVING the “what are we?” conversation.

Write down what your ideal scenario is, and where you want to be at the end of this conversation. If it was entirely up to you, what course would your relationship take? Are you ready to get into something serious, or do you just want the peace of mind that they’re not dating anyone else right now either?

There’s a reason girls vet their texts with guys with the bff group chat before responding. Having an outsider’s perspective helps you see red (or green flags) that you may have a blind spot for because of personal biases. You might be playing it safe because you’re scared of putting yourself out there, or you might be ignoring some major flags because you desire a specific outcome! Before you broach the “where are we” conversation, talk it through with a friend and get their help identifying clues the other person may have already given you about where they are. This will help you go into the conversation prepared and hopefully avoid any major surprises.

Hype yourself up before you go into the conversation, and enter it with confidence. No matter what happens, remember that you are a catch and you don’t need this external validation to keep being your badass self. Play some Lizzo and Doja Cat, and make sure you do your daily affirmations that day.

Once the thought has entered your mind that it might be time to have “the talk”, there’s no point putting it off. You’re just going to psych yourself out and let that self-doubt creep in the longer you let yourself think about it. Our brains love a good self sabotage, but knowing where you stand is better for everyone long-term. No matter the outcome, it’s better to know what you’re getting into before it’s too late and you’re stuck sitting in your room heartbroken listening to Bewafa or Drivers Licence on repeat.

5. Be honest about where you are.

You can’t control what the other person is feeling or expect them to say exactly what you need to hear, but you can be open about where you are. Don’t manufacture your answer around what you think the other person will say, don’t beat around the bush, and don’t create a “perfect” conversation in your mind and let your expectations get carried away. Once you know what you want, be honest and let them know you want them to know where you stand, no strings attached. This way you’re opening the floor to have the conversation, but also giving them the space to come to you when they’re ready. 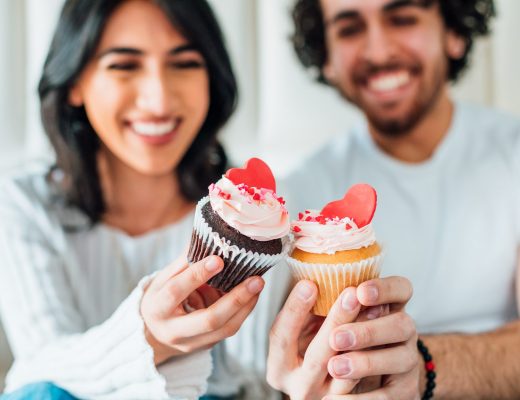 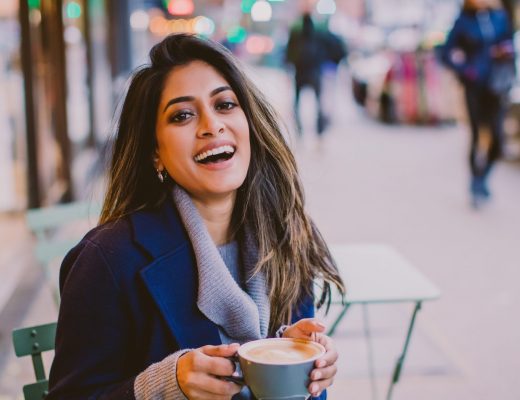 How to Celebrate Valentine’s Day if You’re Single 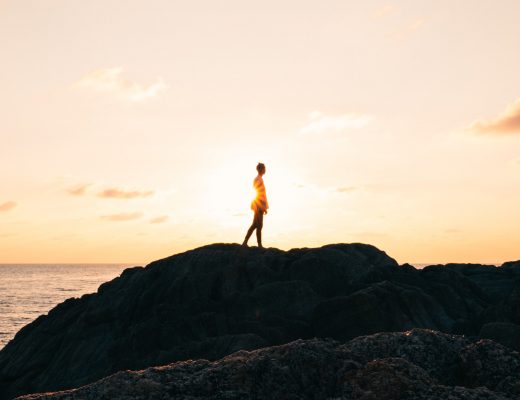 How to Stay Happy, Even When You’re Feeling Lonely 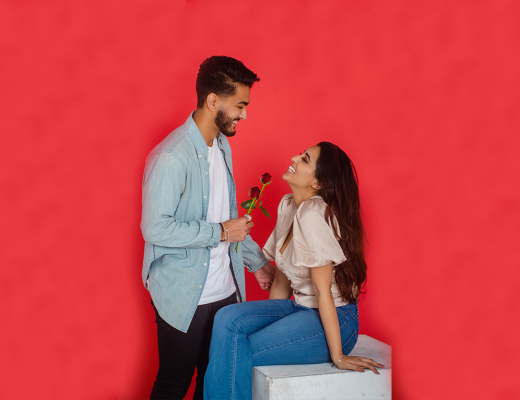 How Your Valentine’s Day is Going Down: February 2021 Horoscopes