This is Why Your Matches are Disappearing

And here’s what you can do about it.

There’s no better feeling than seeing that little notification pop up telling you that you have a new match! It’s always nice to know that the feeling is mutual with someone you’re really interested in getting to know more, but it’s also the worst feeling in the world to get ghosted before you’ve had a chance to fully explore things. If you’ve noticed that you’ve been getting a lot of matches only to be unmatched shortly into the process, this is for you. Here are a few reasons you might be getting ghosted, and what you can do about it!

1. You’re coming on too strong.

First impressions are a big deal, even when it’s just a casual first message on a dating app. You want to be someone they’ll remember, and say something interesting enough to capture their attention (no “hi” or “hello” please). But you don’t want to come on too strong and scare them off. Just remember to be yourself, and don’t say anything you wouldn’t say to someone in real life. As a rule of thumb, here are a few things to avoid when you’re first getting to know someone: overtly sexual comments, backhanded compliments, misogyny, self-praise, and hating on something they’re interested in.

When you let a new match sit there for days without striking up a conversation, it might make them feel like you’re juggling multiple people at the same time. If they don’t think you’re really interested in getting to know them more than the others, they might move on and unmatch you after a few days or weeks. Remember – it’s about the quality of your matches, not the quantity! Don’t overthink things and just get that conversation started. You swiped right on them for a reason, and you should see it through. And finally, make sure you have your notifications on and regularly check-in to see your matches – that would be the worst way to miss out on a really great connection!

3. You’re not moving from the app to IRL fast enough.

When you don’t know someone and haven’t had a chance to read their physical cues in person, it becomes really easy to get in your head and overthink things when exchanging a bunch of written messages. You don’t know if they always use periods or if they’re mad at you, or if they always text so formally or if they’re just not feeling it with you, or if they’re just lazy texters with typos or they actually don’t know the difference between your and you’re! This can lead to a lot of mixed signals and miscommunication, and an eventual unmatching. The solution? Move things along and try to meet in person. If you’re not in the same city, try a video call! Trust us, you’ll feel the difference immediately and it’ll take so much of the pressure out of constantly crafting that next perfect text message.

We’re all busy, and we all have shit to do. If you’re actually looking to date someone, put in the time and effort. We’re not saying to be glued to your phone every time you’re talking to a new match, but no one has time to wait around for a reply every two or three days. It ruins the flow of the conversation and makes people feel like they’re wasting their time by investing their energy in trying to get to know you. Avoid short, delayed responses and just be open when things come up. Anyone who seriously wants to get to know you will understand if things come up, as long as you don’t leave them in the dark and expect them to wait around for you.

5. Sometimes, it honestly has nothing to do with you at all.

At the end of the day, there are a million other reasons someone might unmatch with you that have got everything to do with them, and nothing to do with you. It’s possible that they just unmatched you because they deleted the app, they needed a break, or they met someone else that they want to try and see things through with. All you can do is make sure you’re putting the best version of yourself out there for people to get to know. Just follow guidelines 1-4 and let things naturally unfold from there! 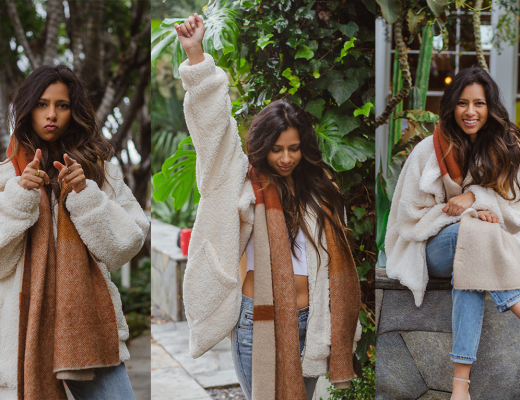 The Singles Guide to Surviving the Holidays 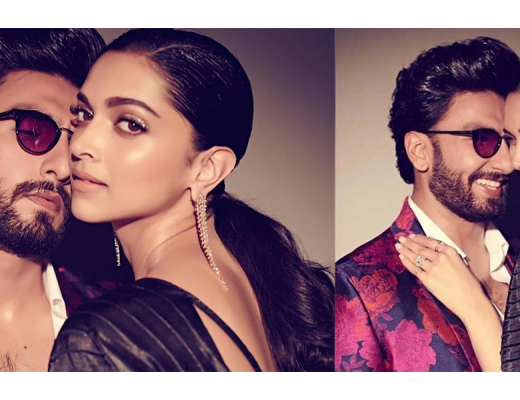 The Cutest Bollywood Jodis & What Makes Them Work 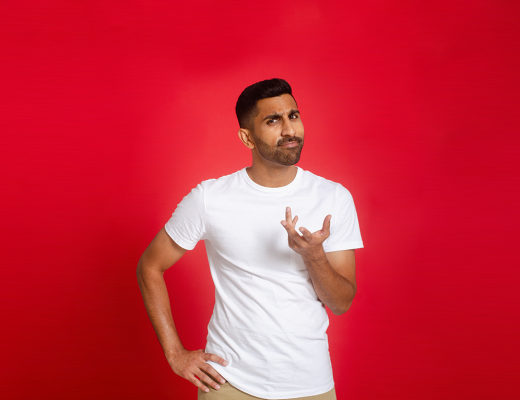 How Does Dil Mil Work? 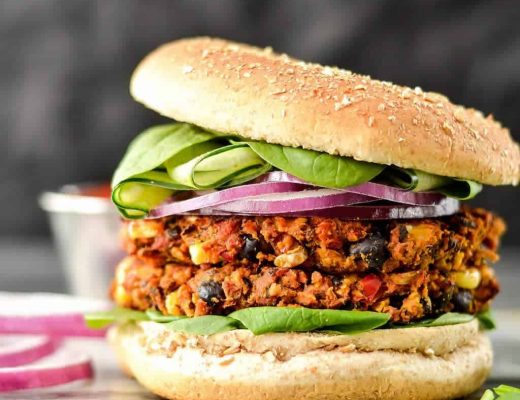