We here at Dil Mil are big believers in destiny (and of course a kick-ass algorithm :P). And it’s because of stories like Aarti and Nir that this belief is reinforced every day. Beautiful success stories like this one are a constant, happy reminder that some things are just meant to be.

Aarti matched with Nir on Dil Mil while she was on a trip to Vegas, not knowing that he actually lived just 1.5 hours away from her in North Carolina! They had both dated other people, but had never quite found someone they were really compatible with. Aarti and Nir were both on the app looking for something serious and for someone who they shared common interests with and could generally enjoy life with. After two weeks of sending each other non-stop paragraphs of texts, they decided to meet up.

Nir is an athletic trainer, so he invited Aarti to workout with him and then go to a cookie dough place after because he remembered her talking about her love for cookie dough (ugh, gotta love a guy that actually listens and remembers things you tell him). This was the first time either of them was meeting someone off-of Dil Mil, so things were a bit awkward at first. Once the ice broke, it felt like they were in their own little bubble, and couldn’t care less about what was going on around them. Over time they realized they’re extremely compatible, to the point where they could be in a room together and know what the other person is thinking without saying a word (we’re into these telepathic vibes). Aarti and Nir both love working out, going for runs and adventures, and have the same sense of humor, which makes life a little more fun.

This past Christmas, Aarti and her mom visited Nir’s family on Christmas to spend the day with them because the rest of their family was in India. On this day, Nir asked Aarti’s mom if he could propose to her, and she gave him her blessing and called him her son. Unfortunately, just a few days later on December 31st, Aarti’s mom passed away. While she can’t be there to see them get married, it means the world to the both of them to have been able to receive her blessing before she passed. Aarti and Nir have been together for two years now, and plan to be engaged soon, with her mom watching over them. <3 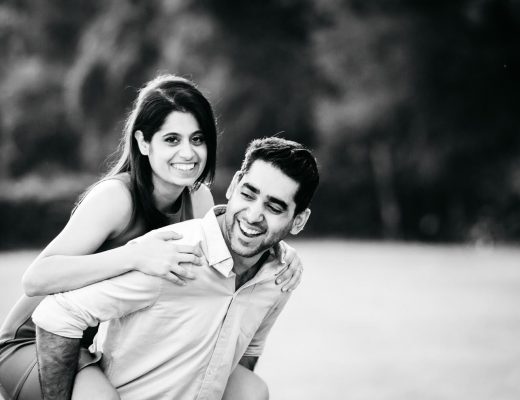 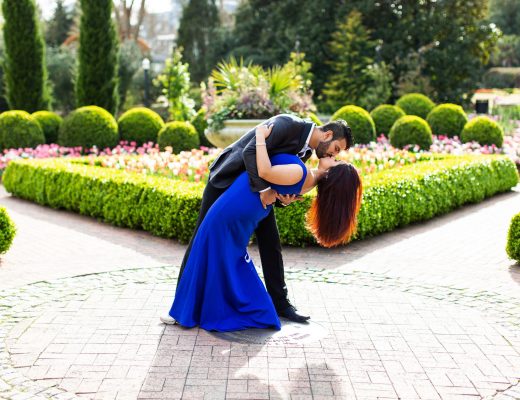 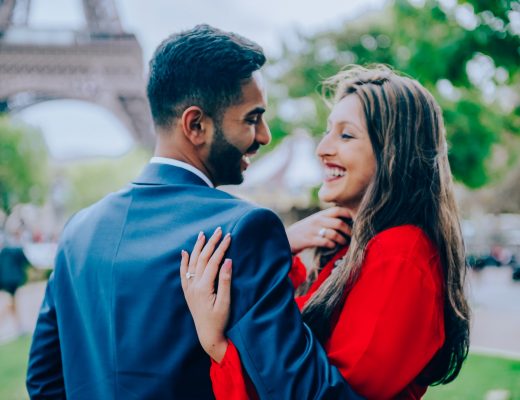 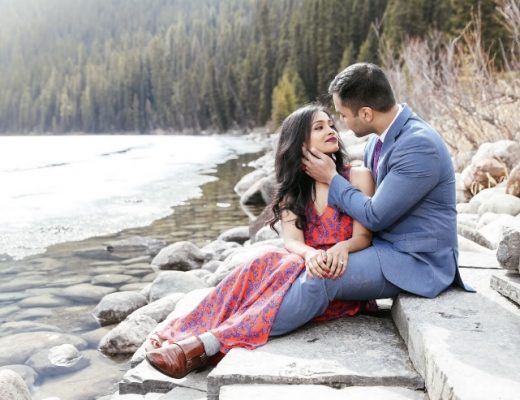