When he starts watching the Bachelor for you, you know he’s the one. Harsh always said that he would NEVER start watching The Bachelor for anyone, but that certainly changed when he met Nina.

When Harsh & Nina matched on the app, neither of them expected for anything to actually come out of it. Nina knew she didn’t want a long distance relationship and was actually a little opposed to online dating, but she decided to give Dil Mil a try knowing some other couples that had met through the platform. Being busy with work & life, Nina didn’t have much time to date and was only on Dil Mil for about 2 weeks when she matched with Harsh. She was actually about to delete the app, but one message from Harsh arrived in the nick of time and the two hit it off immediately.

It turns out that they were both in the same area in Houston, but they never met until they started talking on Dil Mil, which eventually led to their first date: rock climbing. Even though it was their first date, both of them mentioned how it felt like they’d already been on 400 dates together – they learned so much about each other and were so comfortable right from the beginning. Harsh even mentioned how at one point during their date, the light hit Nina just right and he thought “wow, she looks like my wife.”

Nina appreciated how Harsh really put in the effort to get to know her and was committed to developing a successful relationship from the beginning. It was apparent early on that he would stay true to his word and always be there to support her, and she knew that she had found her soulmate. Harsh also mentioned how they really compliment each other well and that she’s the most beautiful woman he’s ever laid eyes on. The two have been together for about 1 year now, and they’re getting married this upcoming November! Harsh being Punjabi and Nina being Gujarati, they’re certainly about to have an epic fusion wedding and we couldn’t be more excited for them. 💕 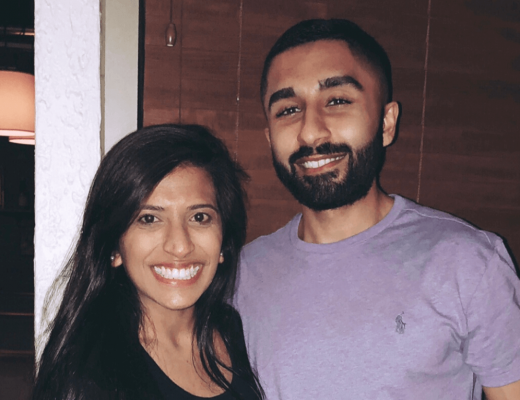 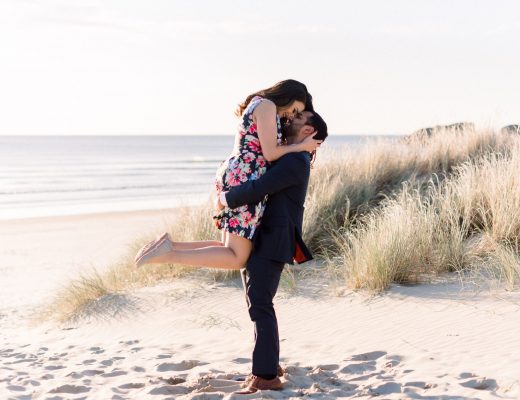 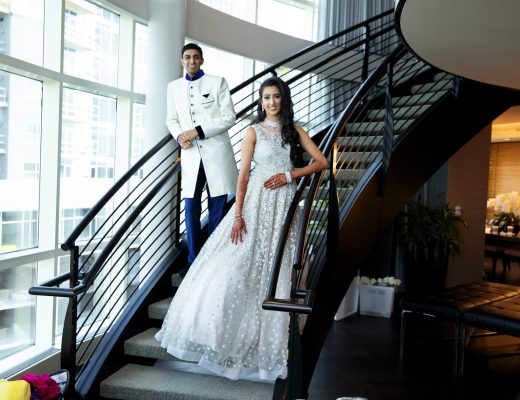 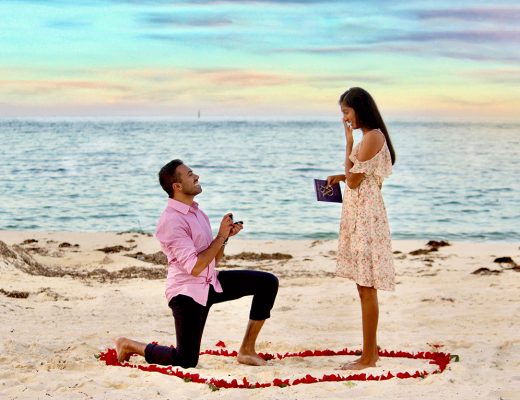